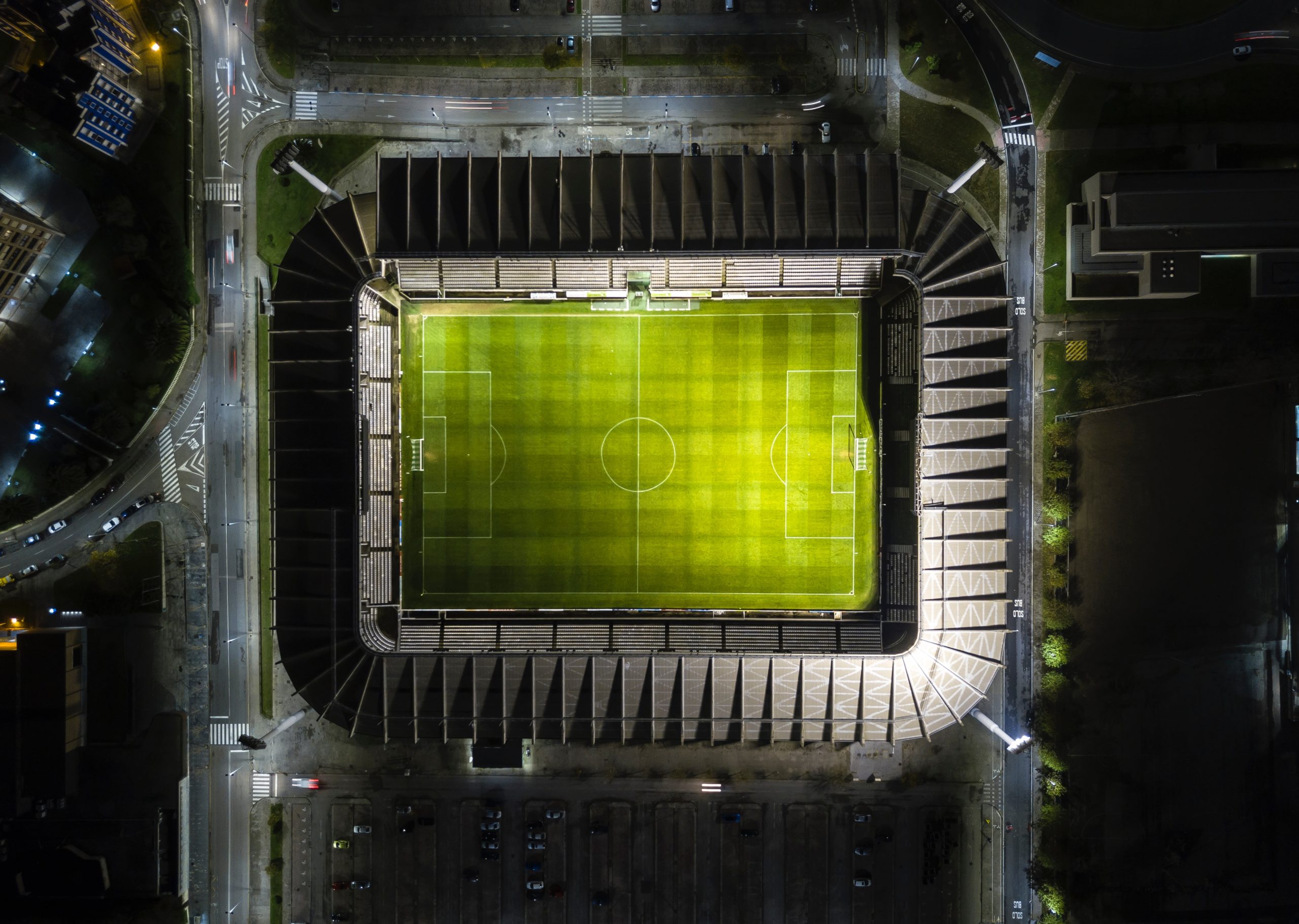 Whether it is Jesse Lingard’s two packs of toothbrushes or a morale-boosting video tactically posted on the morning of England’s World Cup debut, the Three Lions brand is booming thanks to a clever social media strategy.

Gareth Southgate’s relaxed approach to social media is having a profound effect on the public’s perception of his team. When initially announced, the young line-up raised eyebrows and prompted a fairly bleak outlook on England’s chances of success. In the build up to the tournament however, we’ve seen members of the squad packing ‘for a long time’, excitedly boarding the plane and speaking candidly about what the fans’ support and the tournament really means to them, in success or defeat.

The result? This England team is reconnecting with its fans. They are engaging a wide audience and taking us all with them. Whereas in previous years fans have been quick to criticise failures and early exits, this strategy is designed to build a different kind of relationship based on open and frank dialogue with fans and the media.

The team’s social media efforts are helping us to get to know the players and rather than criticise their inexperience, warm to their optimism and honesty. Instead of questioning the ‘new England’ line up, we are intrigued and excited about what they might do.

Whatever the result tonight – and indeed throughout the World Cup – we can be sure this team will, as Harry Kane has admitted, ‘wear its heart on its sleeve’, or more likely, on Twitter. And we’ll be right there with them – celebrating or commiserating.

Businesses can learn a lot from the Three Lions squad. Social media gives the opportunity to tell your story, to show another side of your business and to connect with your customers, new and old. It isn’t just shouting about the good times, it is a channel for transparency – to acknowledge when something has gone wrong, to say sorry and explain how you will put it right. To explore processes and to show your customers why you do things a certain way, and why this results in a better product or service.

Just like England, you can use social media to build your fan base and boost your brand perception. Speak to us today about designing and delivering a winning social media strategy.